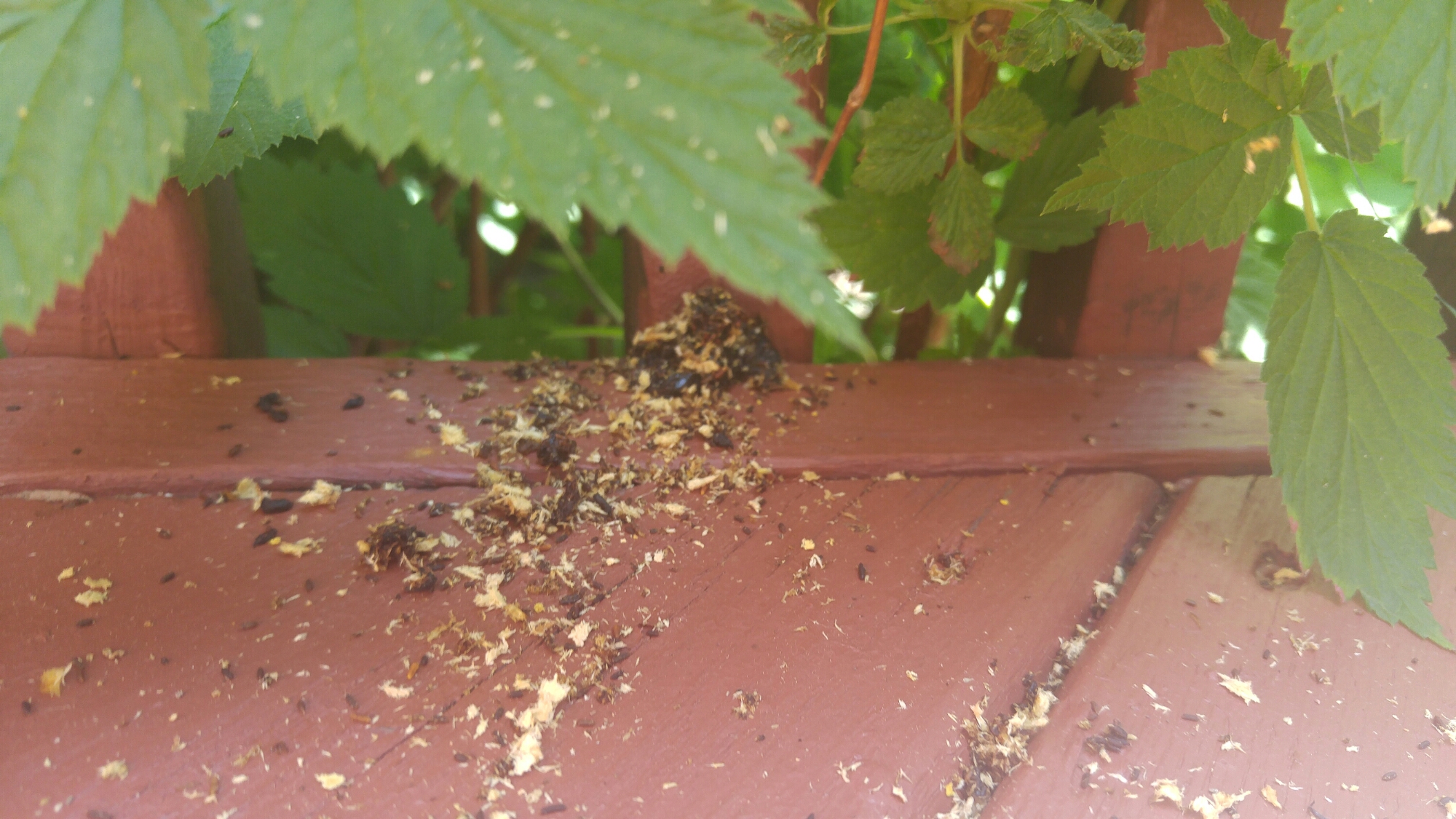 So many backyard pests,  so little time. 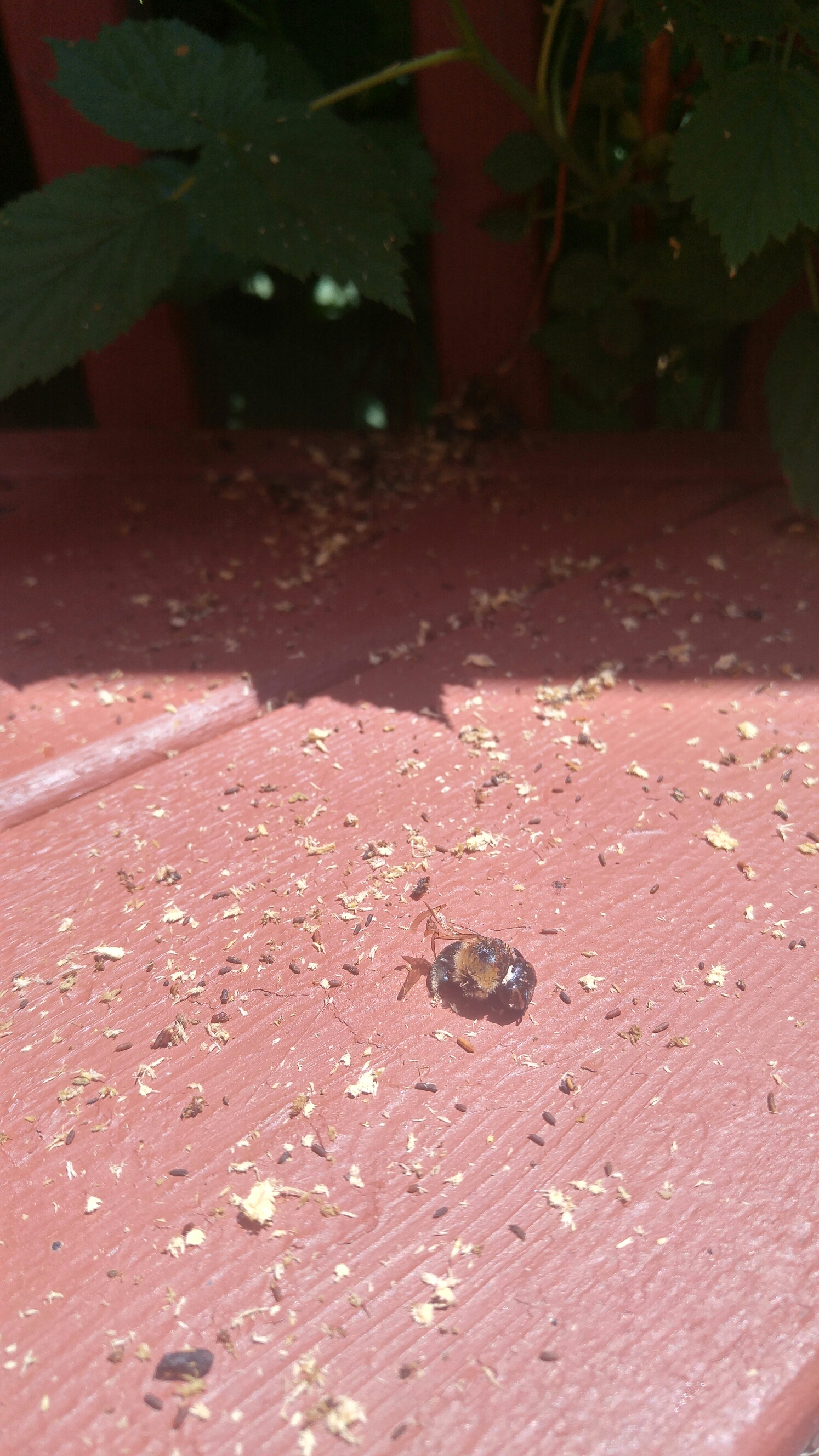 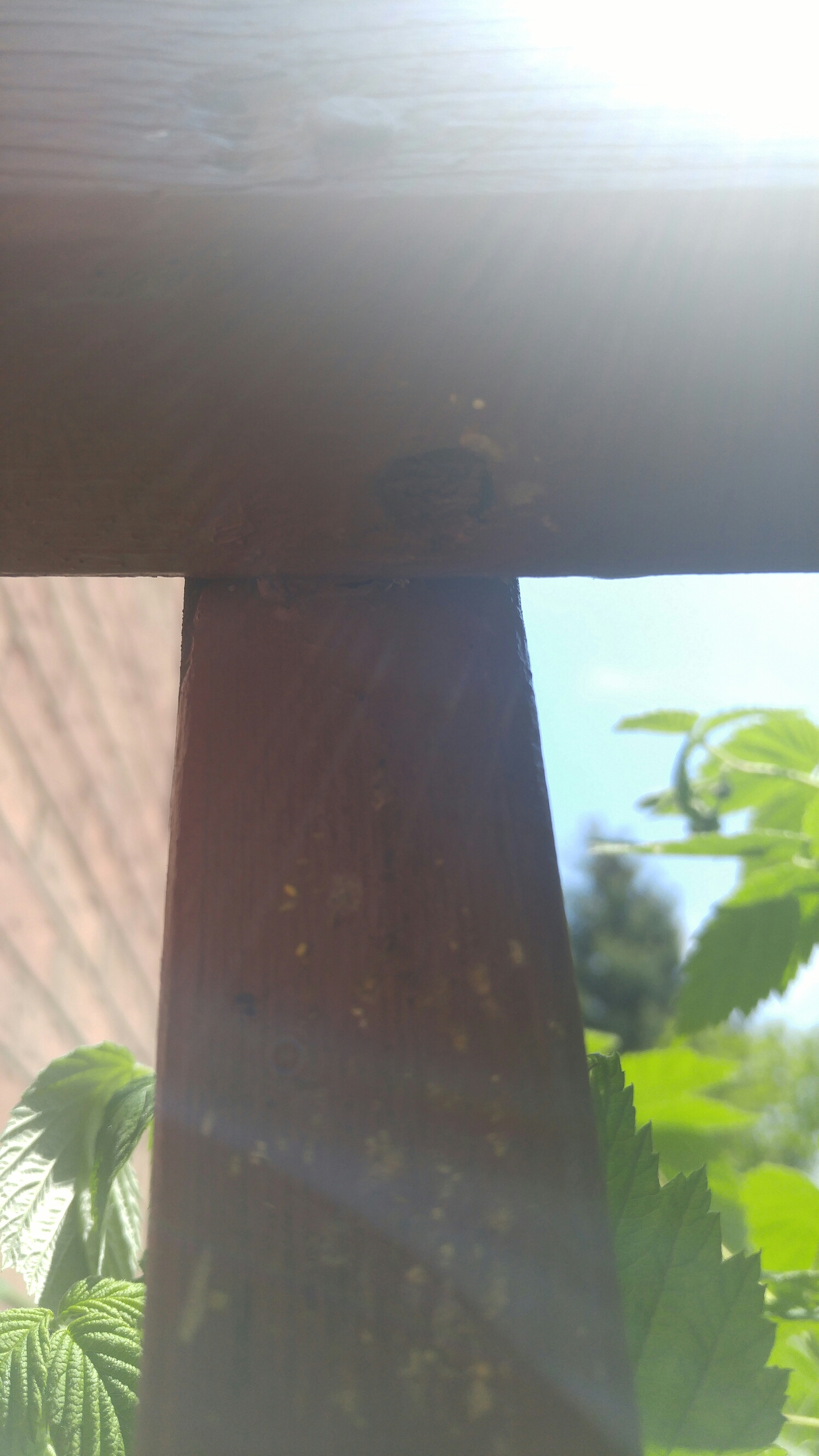 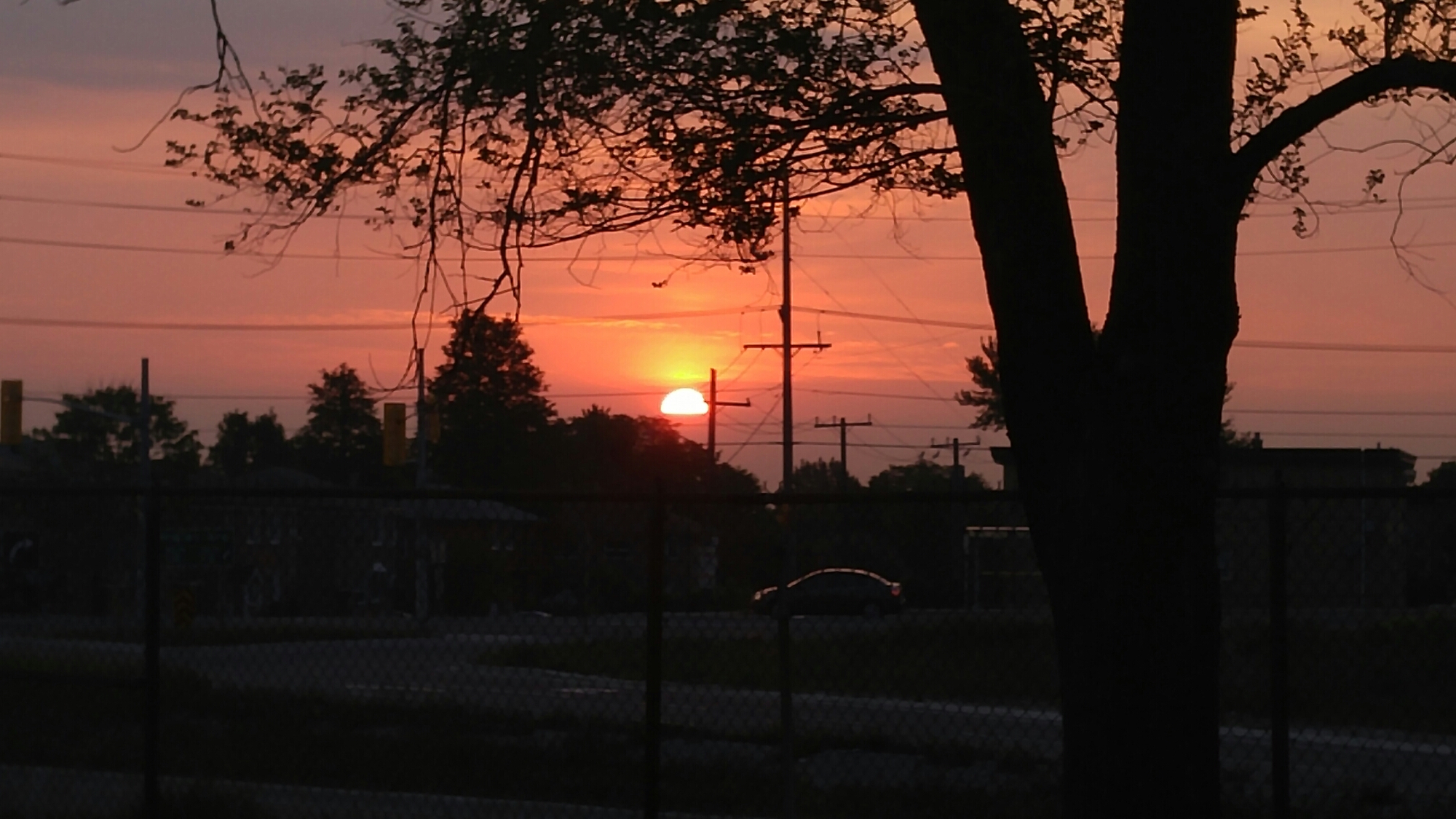 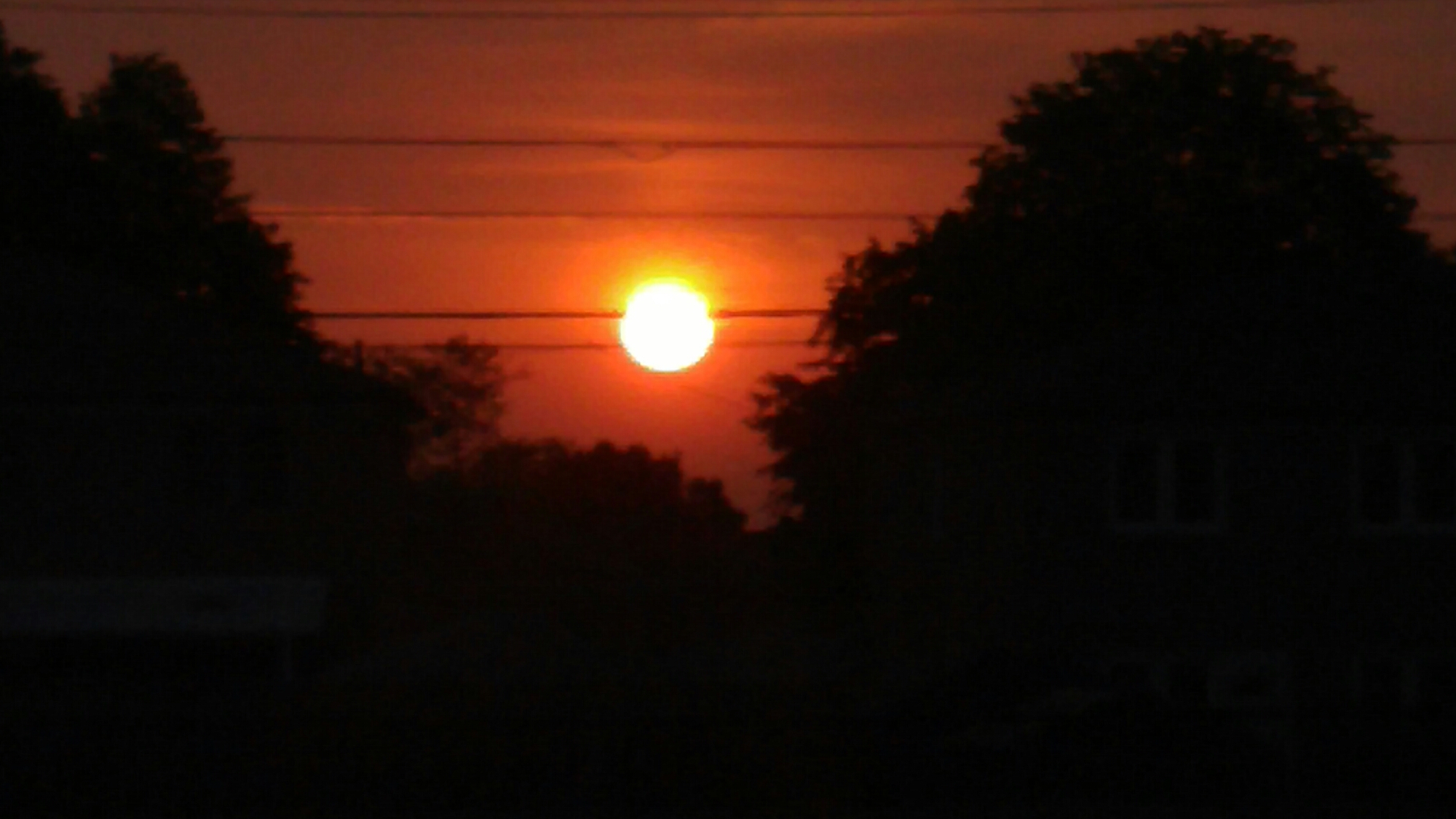 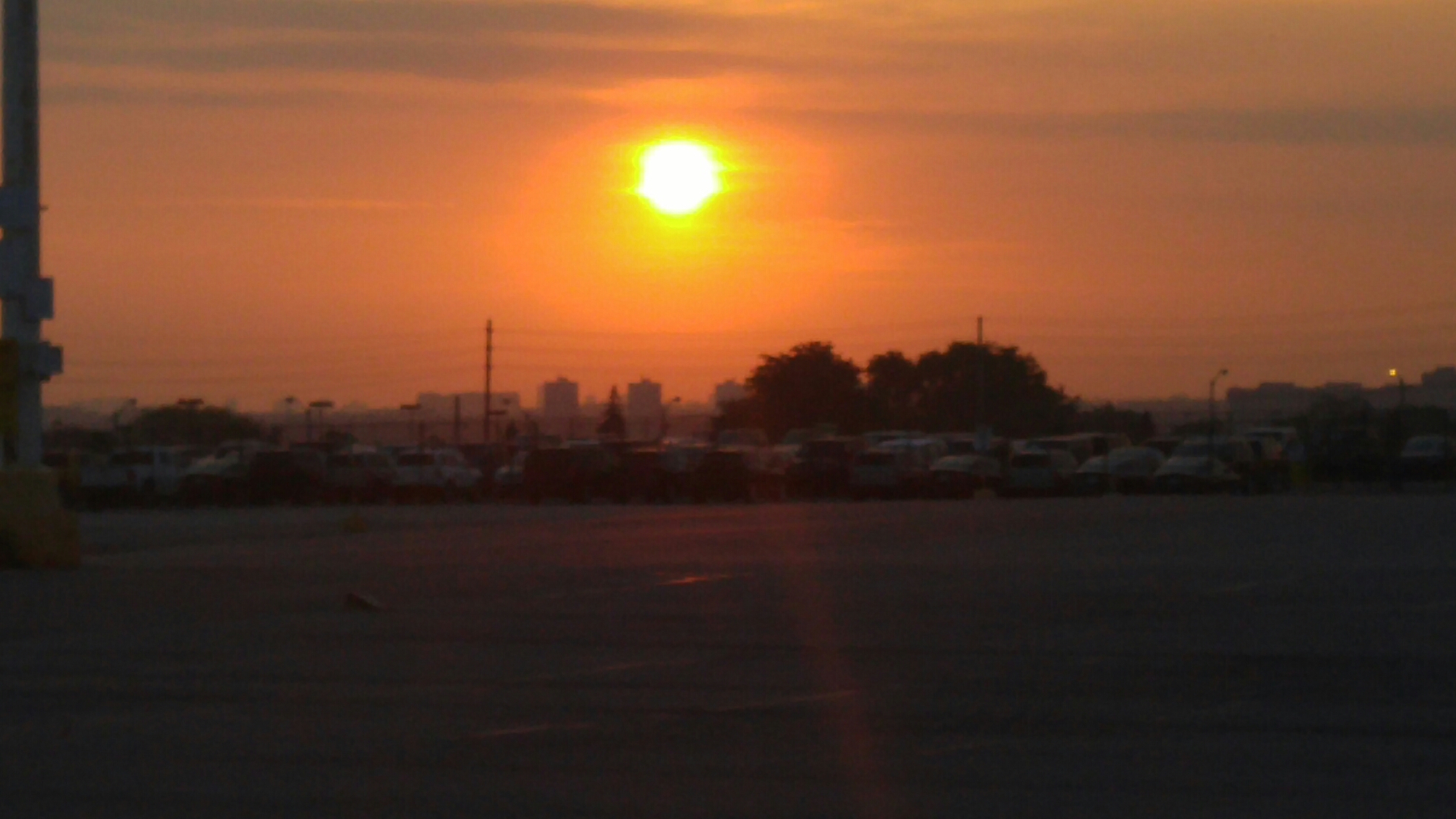 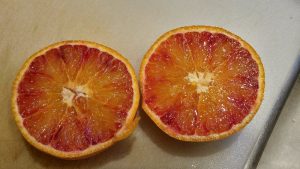 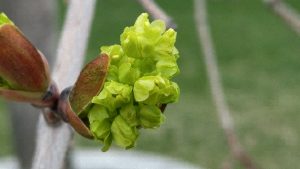 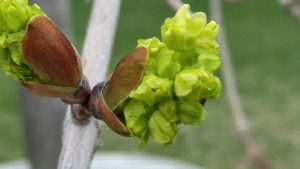 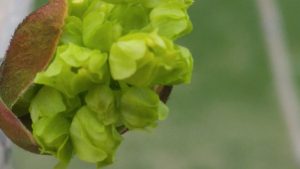 Scott Adams thinking outside the box… A brilliant paradigm shift.

I have been spending an inordinate time watching top vlogger Casey and his 500 superiorly crafted videos. I realise Millennials have long been following vloggers, so I thought I’d start with one of the best to learn what the next generation is doing.

This is really poor service!

Looking to replace my Ryobi two stroke that just won’t start. I almost went for the 4 stroke linked below, but changed my mind.

First, I like Ryobi tools. They’re not the best, but for a homeowner, they present a good combination of low price and decent quality. But not this thing. Mine limped through two seasons of aggravation, and then mercifully died. The problem with it is written right on the box: 4-CYCLE. A 4 cycle engine has an oil reservoir that needs to be at the bottom of the engine. That’s fine for an automobile or a lawnmower. But you would expect to be able to run a handheld tool on its side, upside-down … whatever. If you do that with this engine, it smokes, runs poorly, then quits. You’ll have oil coming out the carburetor and in the cylinder and all over the spark plug, everywhere but on the bearings where it needs to be. Eventually, oil starvation will destroy it. Also, storing it at any angle other than upright will cause all the oil to drain out through the carb. Apart from that, the overhead valve setup is far to complicated and finicky, calling for adjustment every 25 hours. The camshaft belt is another issue, but I doubt any of these ever last long enough for the belt to become a problem. In fact, I doubt any of them last long enough to need the valves adjusted !!! A 2-cycle engine suffers none of these problems, since the oil is in the gas, the engine couldn’t care less what angle it is at. A 2-cycle also doesn’t have the complex valve train, and is just simpler and more robust overall. Any hand-held gasoline powered tool MUST be a 2-cycle. Ryobi should know this. They really should discontinue this product. If I had known this back then, I would never have bought this piece of junk. But I was taken in by not having to keep a separate oil-gas mix around, it could run off the same gas as the lawnmower. That’s a nice idea, but it just doesn’t work. In addition to the 4-cycle issues, this thing is just poorly and cheaply designed overall. I tore mine down after it quit, and was shocked to see how it was put together. I wonder how it managed to last two seasons. I was so disgusted that I went to another brand entirely, but I imagine Ryobi’s 2-cycle models are better than this, as nothing could be worse. So in summary, this is an awful design that should not even exist. Under no circumstances buy this or any other 4-cycle trimmer, blower, or any other hand-held engine. Get a sturdy simple 2-cycle, and a dedicated 1-gallon gas can to make it easy to mix the oil. Mark the can clearly so you don’t use the mix in the wrong machine. On the plus side, the Expand-It attachments work pretty well, and let you inexpensively add a wide range of functionality. The Ryobi string trimmer head is awful compared to the (other brand) that I now have, but the other attachments are quite useful – hedge trimmer, cultivator, blower, etc.