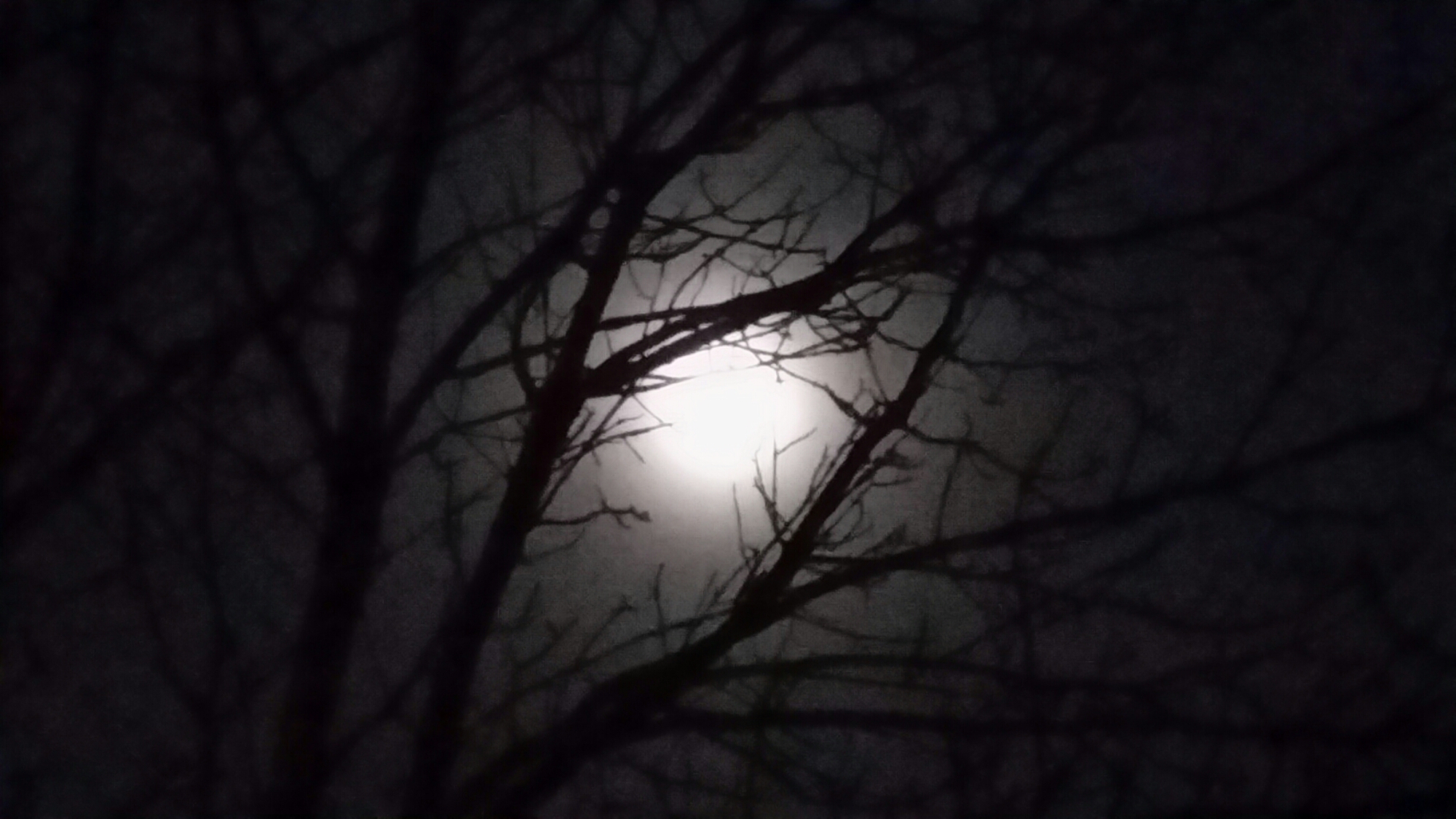 I was just thinking of getting rid of my Amex card…

As Costco cuts ties, Amex struggles to hang on

Source: How Bad Will It Get for American Express?

Don’t bother trying to decline your ballot officially in the federal election. You can spoil it but that’s a marginalized category that doesn’t seem to impact the poll collectors.

The idea seems to have caught on a bit last Ontario election.

More than 31,000 Ontarians declined their ballot in the June 12 election, the highest number to do so since 1975 and a dramatic increase over levels in the last election.

The price of the security state in Canada just went up. $160 for a passport, and the form is full of questions that are beyond invasion of privacy. Welcome to the global security state Canada.