You can’t beat the reliability of the diesel/gas/ICE engine.

Toronto Hydro is reporting a major outage in Toronto’s east end Monday morning. The outage began around 6 a.m., impacting a large area with rough boundaries from Eglinton Ave. E. to Lakeshore Blvd., and between Yonge St. and Victoria Park Ave. The hydro distribution company, serving 756,000 customers total according to their website, says the issue is a result of a lost power supply from Hydro One. 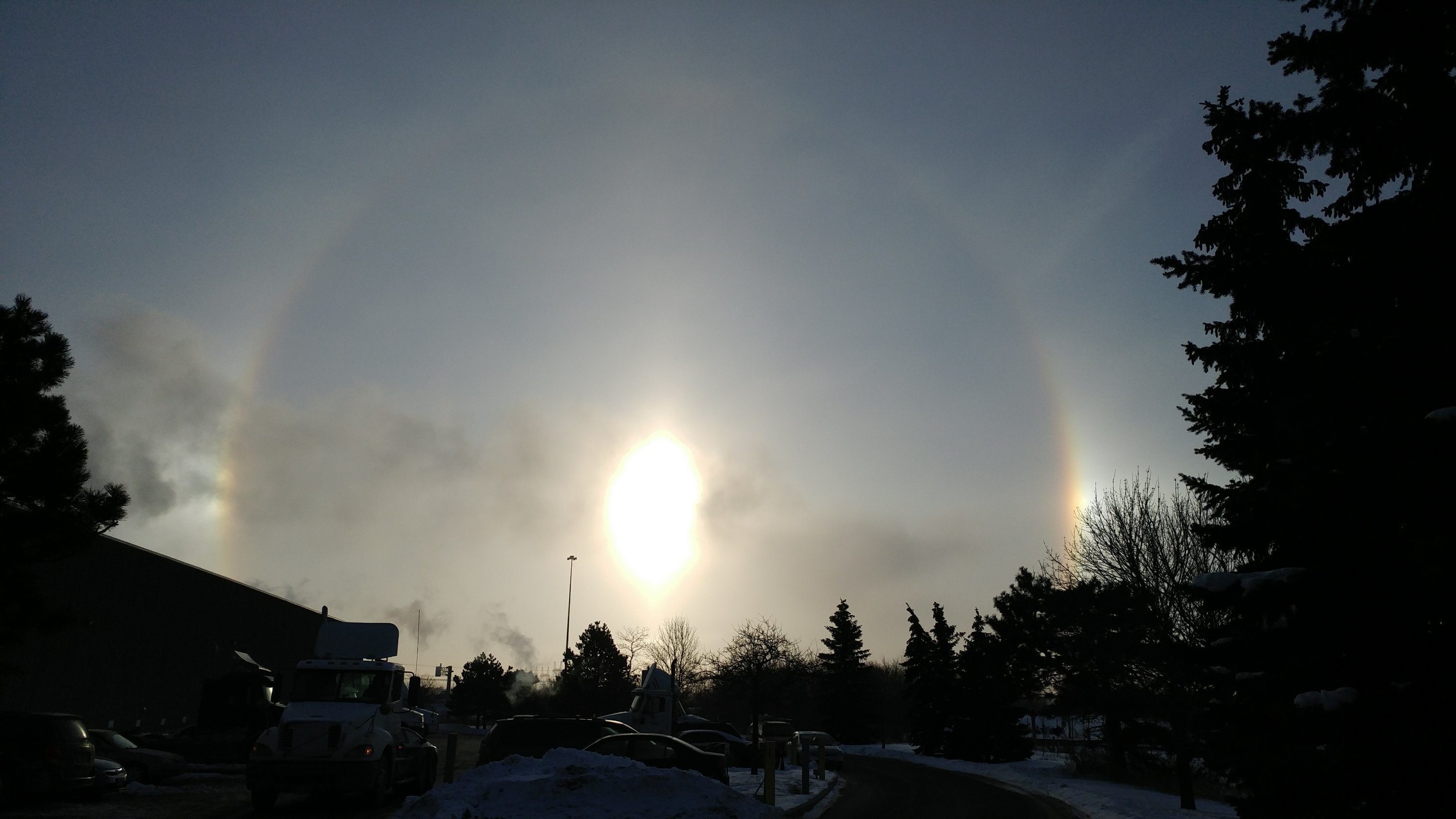 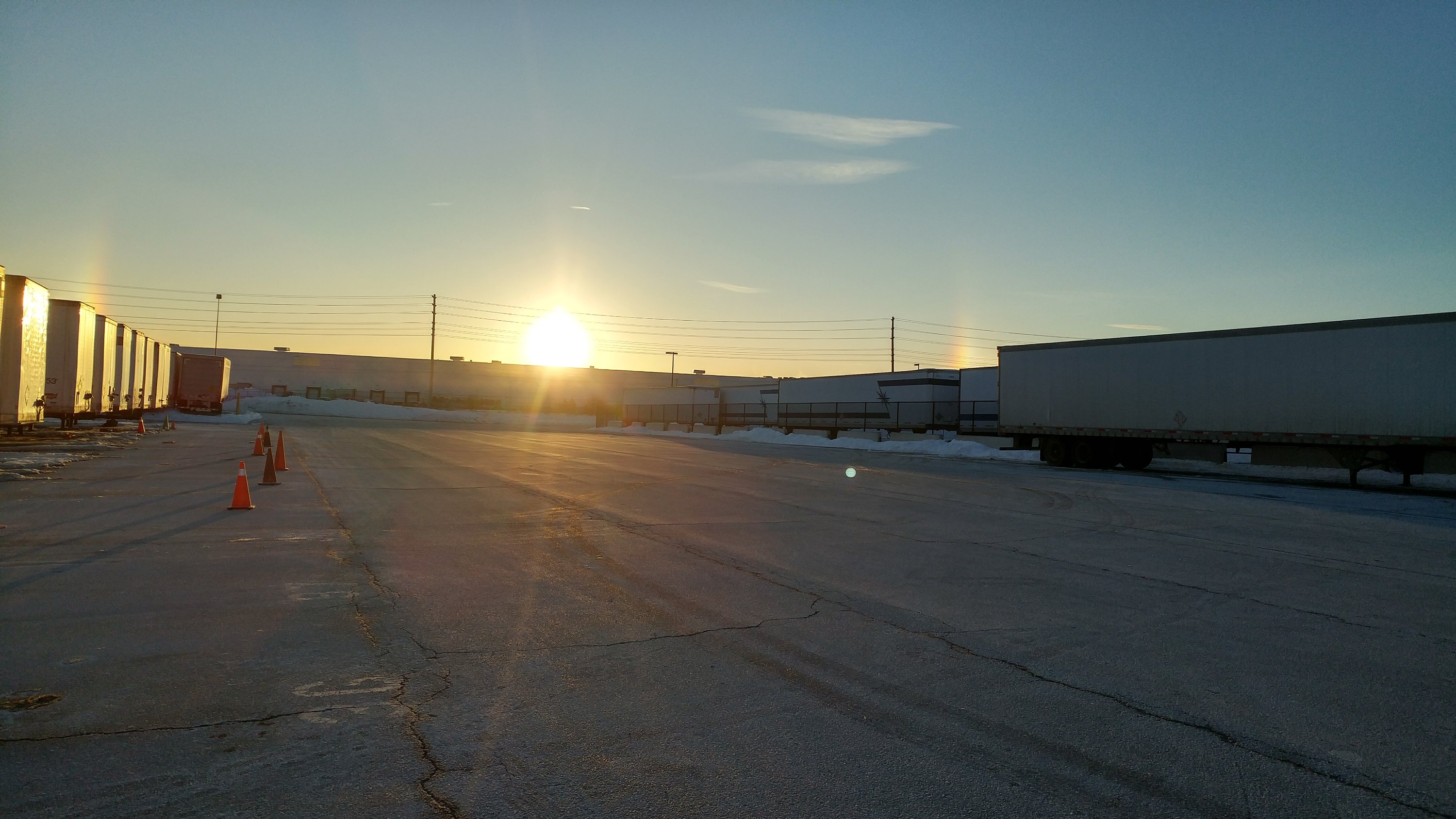 From Lake Ontario, where I live. 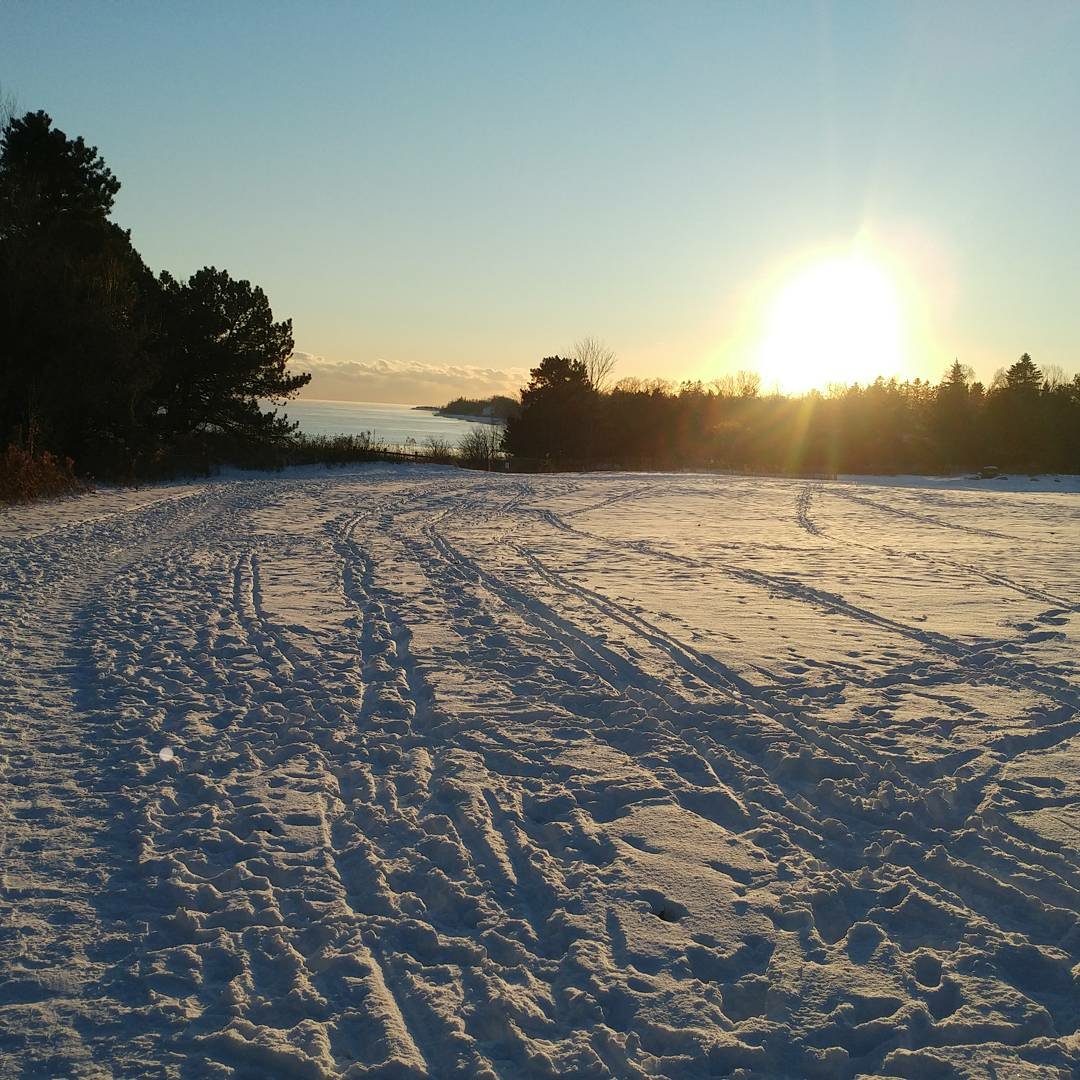 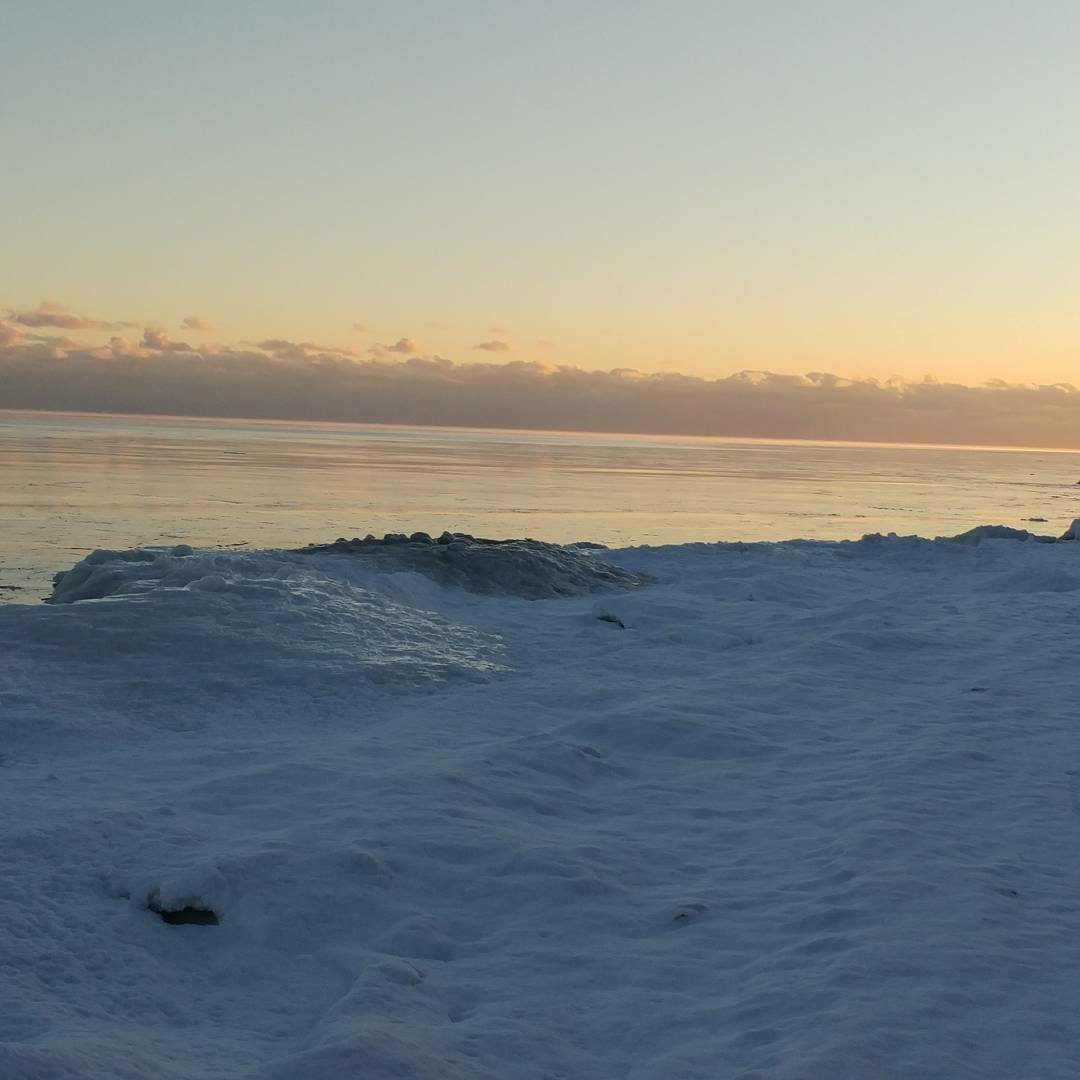 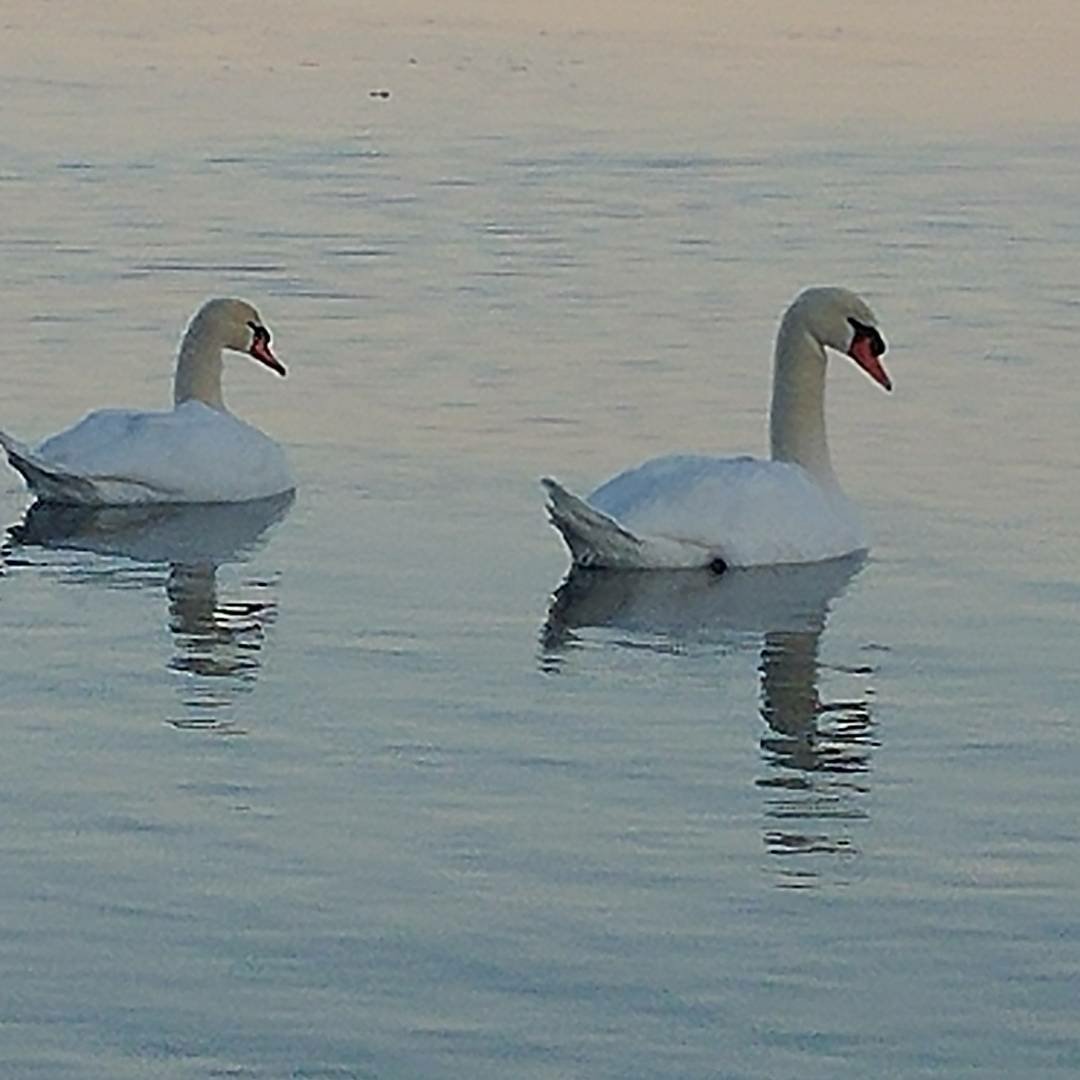 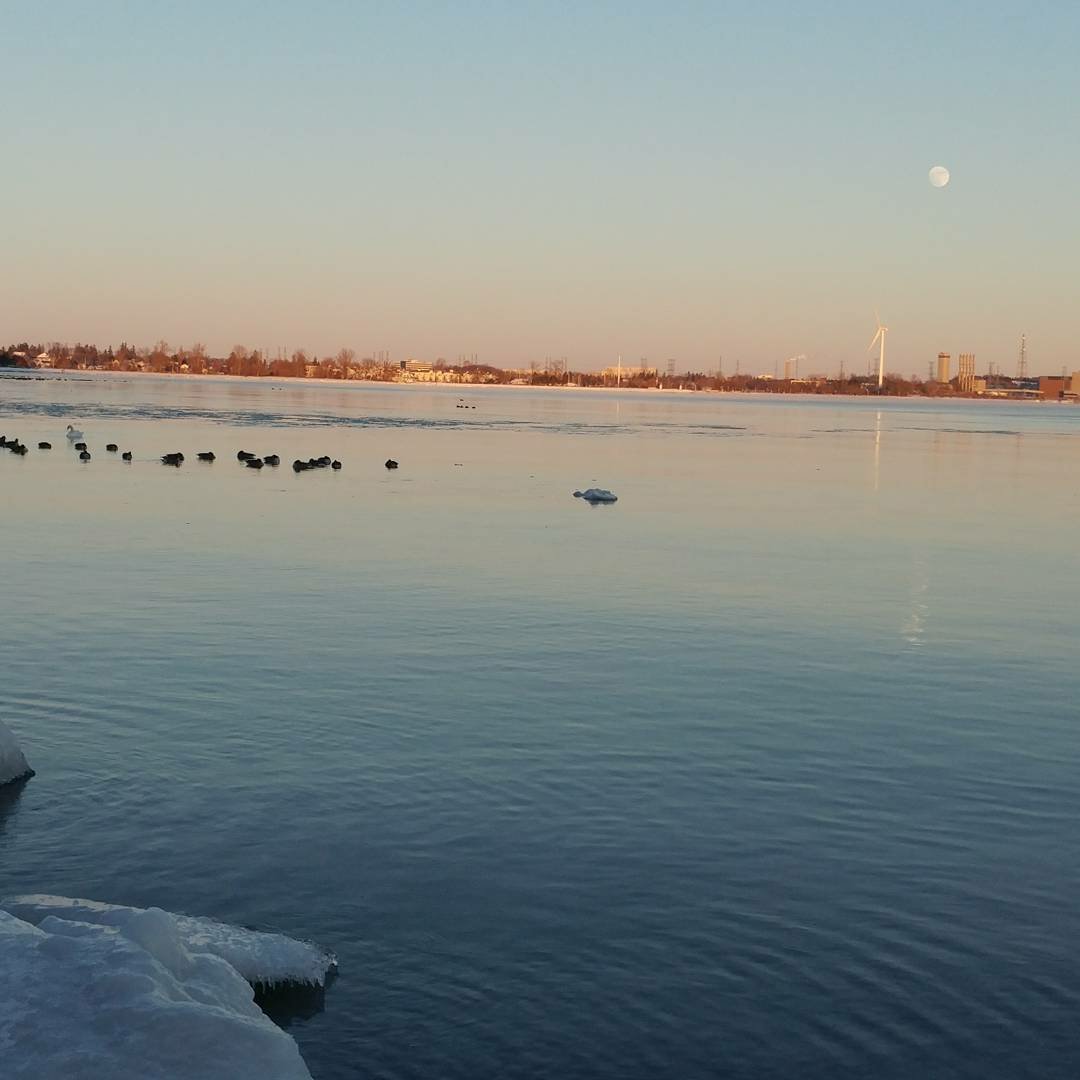 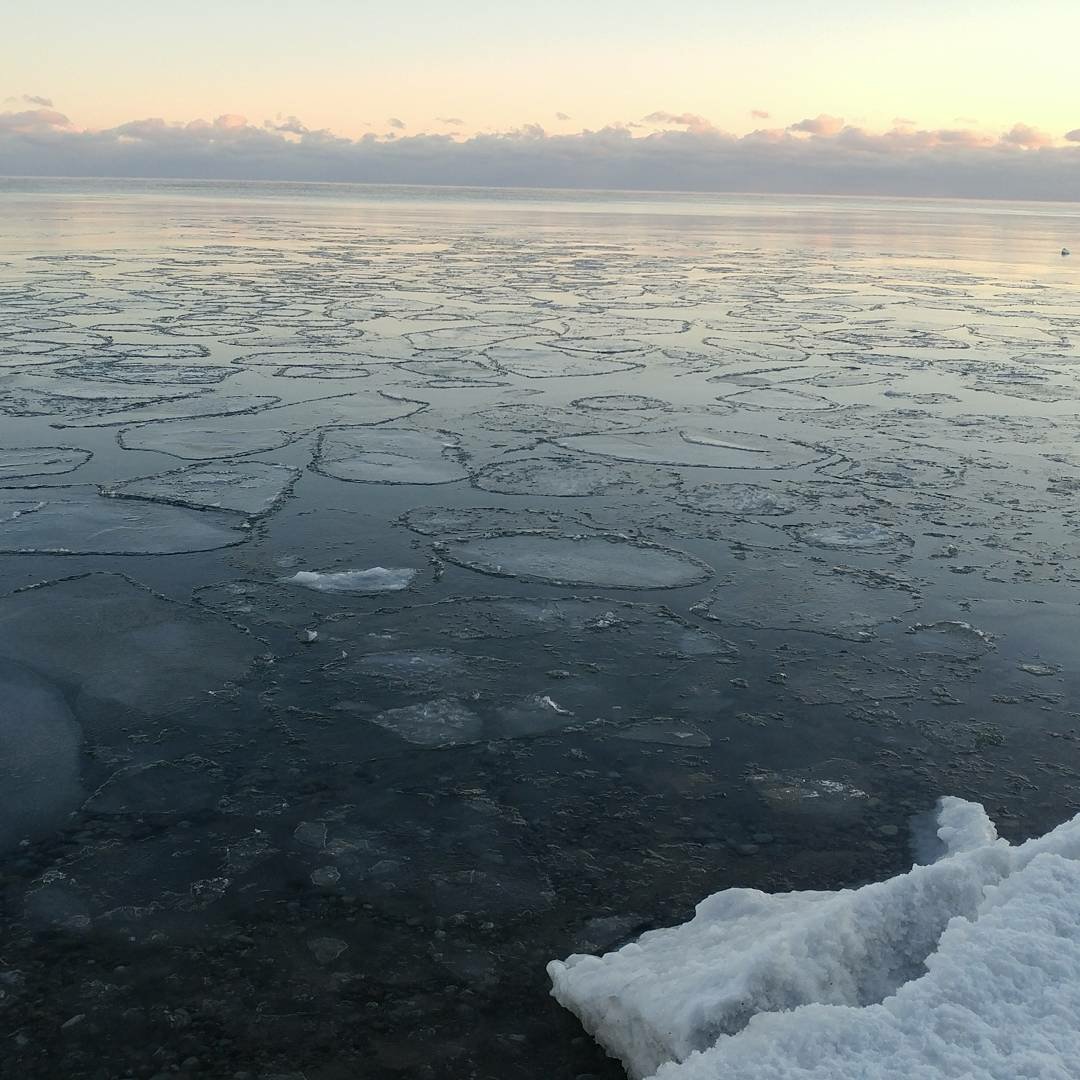 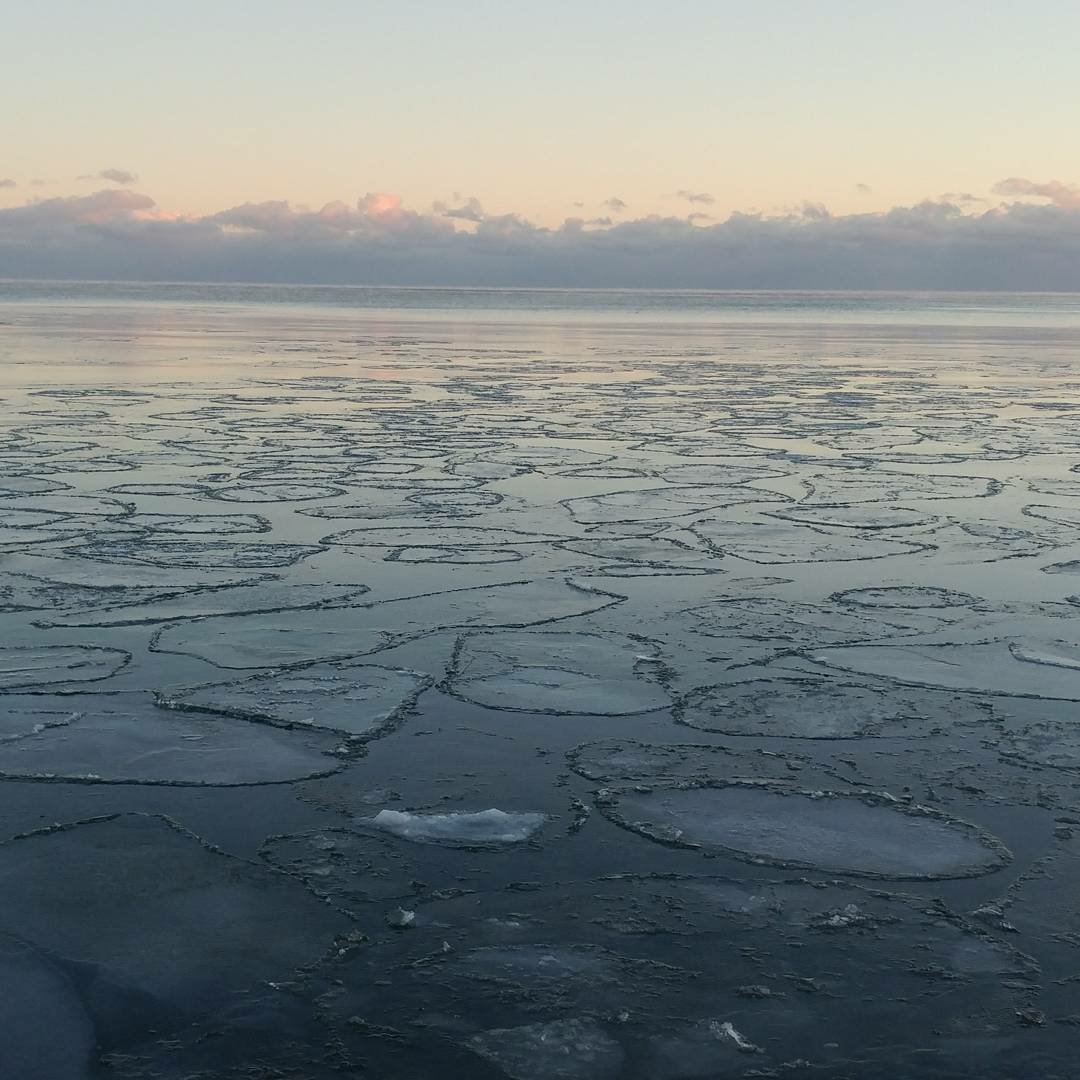 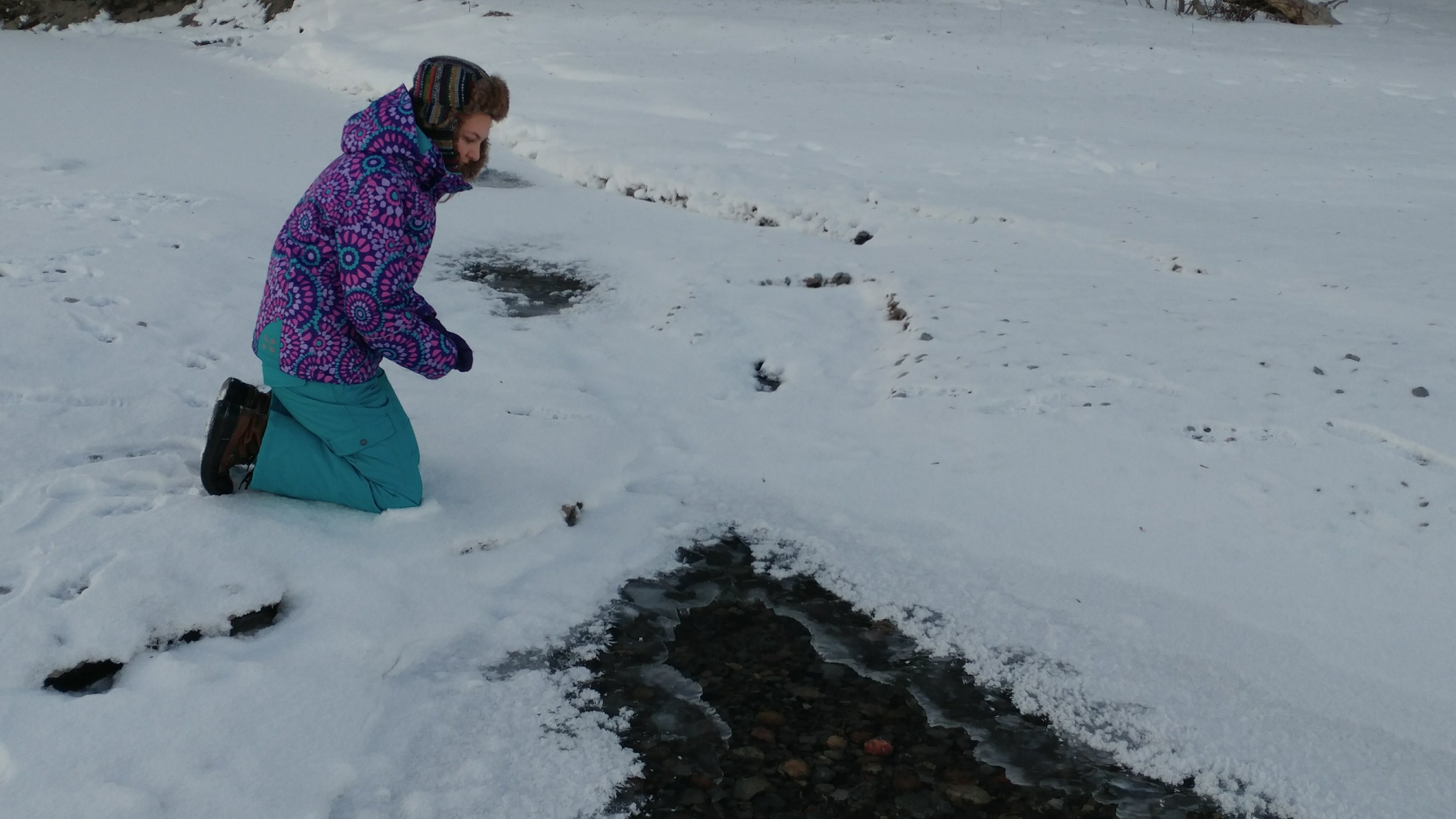 Firefox 57 is out – and it actually plays youtube videos without stuttering and stopping!

I’ll be dumping chrome – again. It consumers memory in windows to the point it brings it to its knees. Good riddance.